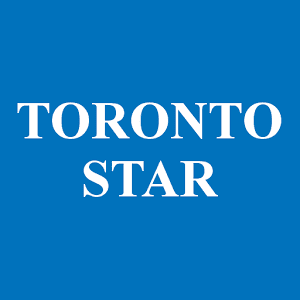 “Melaine Simba will never forget the months she spent inside her home on Ka’a’gee Tu First Nation, south of Yellowknife, with her windows tightly shut to prevent wildfire smoke from seeping in. It was the summer of 2014 and she was following public health orders to stay inside during the Northwest Territories’ worst wildfire season on record.” 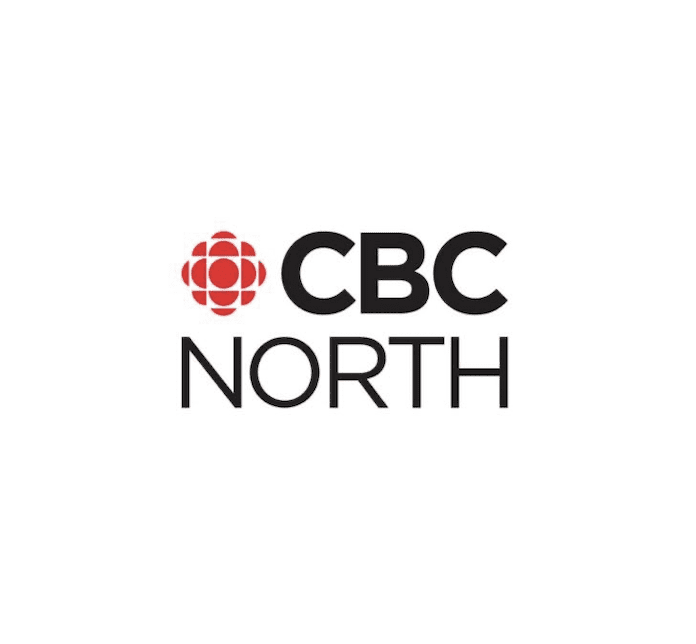 “Concrete example of the impact of a warming planet on health and health systems, says Yellowknife ER doctor”

*Every once in a while I develop a burning curiosity about something. It’s usually the start of an adventure.