This is a time capsule and a set of resources

What contributes to health and wellbeing? Although hospital and clinic-based work are critical, it turns out that health systems determine only an estimated 5-25% of overall health status. The ecological determinants of health, things like soil, water, biodiversity and the climate have direct health impacts. They also underpin our ability to create the political, social, and economic systems that give rise to important social and structural determinants of health–the most critical being income, with housing, education, political voice and elements of culture also important.

This means that if we want to optimize health, we need to think about elements that exist outside of hospital walls. And there’s no getting away from the fact that political decisions have a huge impact on what gets well-funded and supported.

Knowing that politics is a determinant of health, as Dr Howard has moved around Canada during her medical training and career, she participated in the political system in various ways, intervening at each point in the manner that seemed most likely to produce good outcomes for health. At different  times she has volunteered for the Liberals, the Green Party, and the NDP, and has joined various political parties, including the Conservatives, in order to be able to vote in their leadership race. 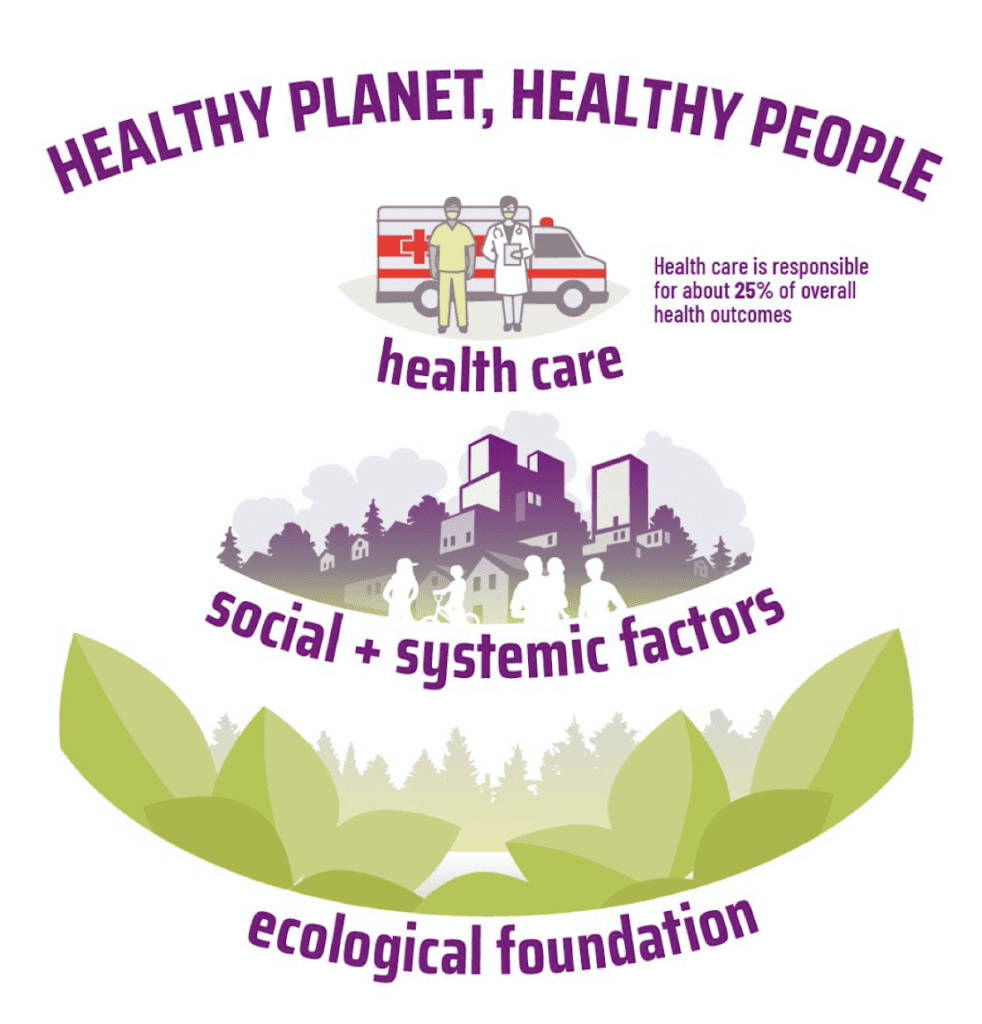 Before all of this work, Dr Howard read the constitution and founding documents of the parties. All speak to the need to work towards shared wellbeing.

Knowing that decisions based on evidence are most likely to achieve those aims, Dr Howard believes that ideally we will elect an increasing number of thoughtful community-minded people across parties who have a desire to serve their populations through support for evidence-based policy.

In the spring of 2020, very aware of the tipping point potential of the confluence of the coronavirus crisis, the climate crisis, and the generationally-significant quantities of funds being used to stimulate a healthy recovery, and believing it necessary to emphasize the shared drivers between pandemics and climate change, Dr Howard decided to join the Green Party of Canada leadership race,to replace Elizabeth May.

As a physician married to the area’s medical director, Dr Howard did not feel comfortable joining the race until the first wave of COVID-19 was clearly under control in the NWT. The territory’s strong response enabled her to join just before the campaign’s halfway mark, making her the last candidate to enter.

Despite the late start, Dr Howard became a strong contender, bringing a planetary health perspective to the race, leading a 12-week changemaking series that saw more than 600 participants, and fundraising more than $140k.

Dr Howard ended up third in a very tight race, and was proud to see the majority of her votes in the ranked ballot go in the last round to elect the first black female leader of a federal political party in Canada. She is tremendously grateful for the brilliant energy that so many people brought to her campaign. She is more convinced than ever that Canada is full of good people who are willing to work hard for a healthy future.

As the second wave of COVID began, Dr Howard felt it best to return to nonpartisan work to support the medical community. She is now engaged with clinical work in the ER, research, and leadership roles on multiple national and international bodies who are working towards influencing policy in service of a healthy recovery.

It was quite the adventure in politics though, and a fascinating exercise in extending the research-policy-advocacy spectrum to include the development of a platform and a campaign. We need more political adventures in planetary health–so we’ve made a time capsule of the campaign as a case study. We hope it inspires you to step into the arena yourself.  Happy travels to you 🙂

Dr Howard is no longer affiliated with any political party. 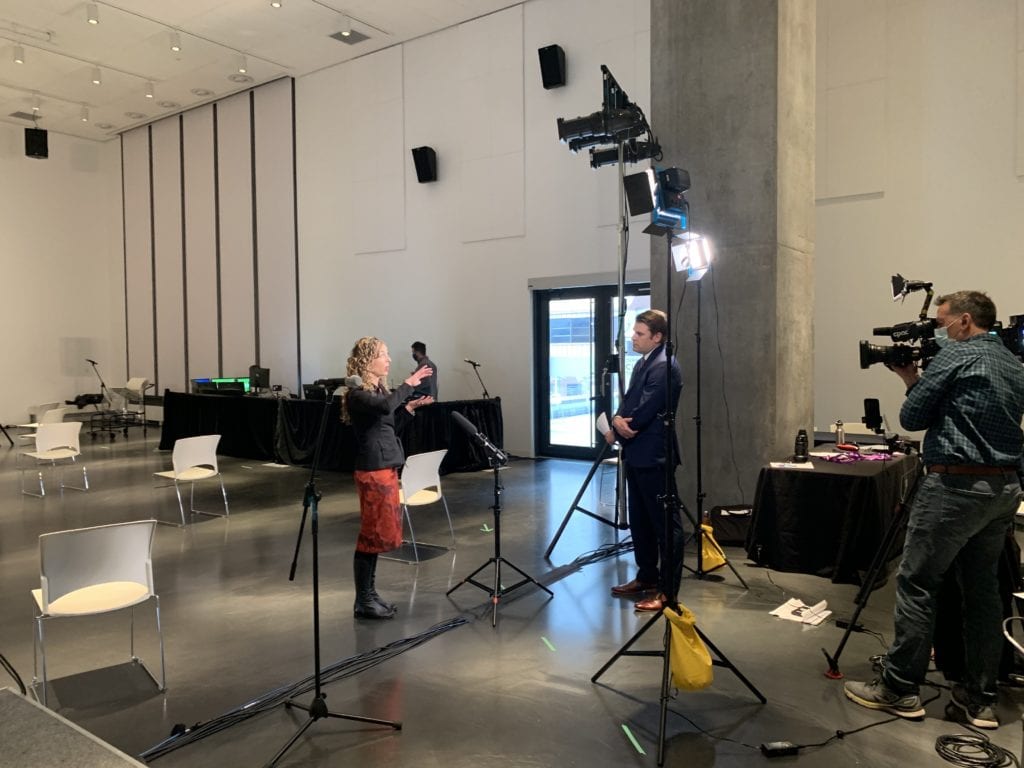 Time capsule. See the website as in was in the summer of 2020; and access all the campaign and Changemaking School material.

This is intended to be a resource for others interested in running for office on a Planetary Health platform.