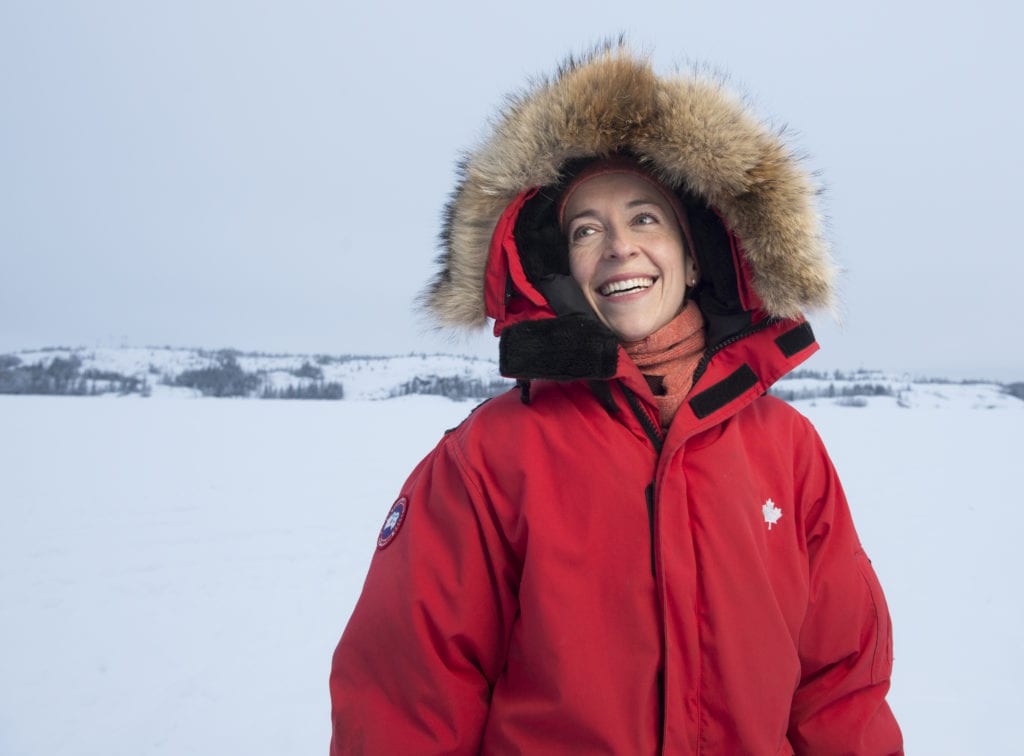 Dr Howard with daughter Elodie on the beach.

Dr. Courtney Howard with her partner pediatrician Dr. Darcy Scott and their daughters Elodie and Vivi 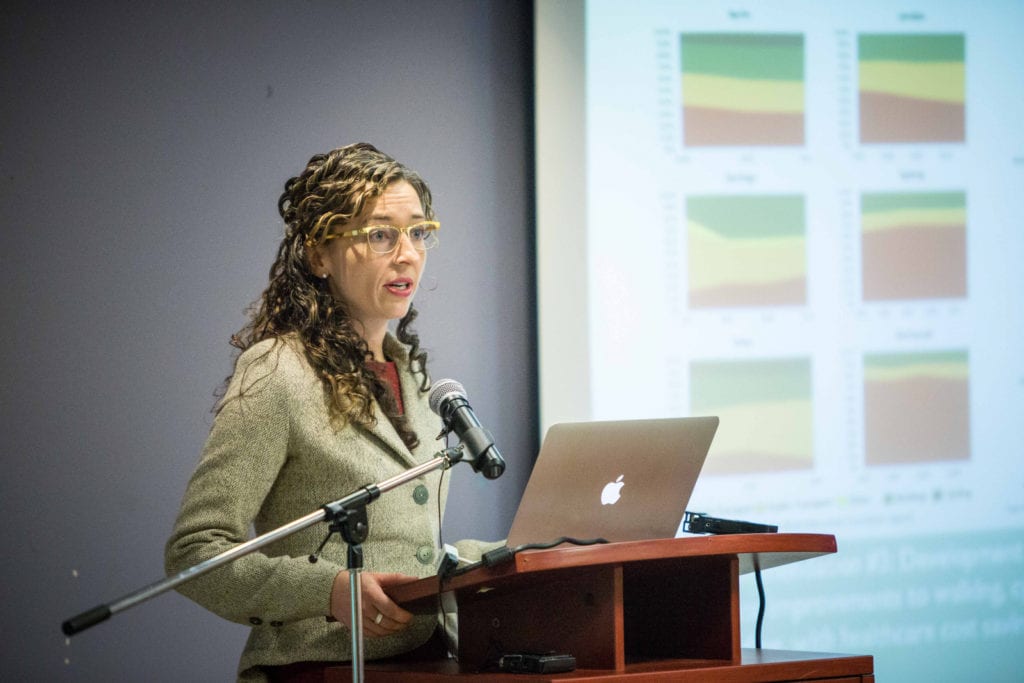 For Dr. Howard, grounding her work in planetary health started a decade ago motivated by two experiences at the opposite ends of the earth:  In Canada’s North she heard her mostly Indigenous patients relate how the rapidly-changing landscape was impacting their food security and physical safety on the land, and read that malnutrition is likely to be the most severe health impact of climate change this century. She then worked with Doctors Without Borders/Médecins Sans Frontières on a children’s malnutrition project in Djibouti and was devastated as severely malnourished infants died under her care. Upon returning home, she realized that given Canada’s high per-capita carbon footprint, the highest-impact way to promote a healthy future for patients both at home and globally is to work at the intersection of climate change and health.

In the pursuit of improved planetary health Dr Howard has done research on the health and environmental impacts of menstrual cups, leading FLOW, the first randomized controlled trial comparing tampons to menstrual cups, as well as having investigated the respiratory and wellness impacts of Yellowknife’s severe 2014 wildfire season. She has additional academic interests in ecoanxiety/ecological grief and the interaction between social movements, societal change, and wellbeing.

As the first female board President of the Canadian Association of Physicians for the Environment (CAPE) she has been involved in policy and advocacy-related work on active transport, plant-rich diets, integrating health impact assessments into environmental assessments, fossil fuel divestment, carbon pricing, coal phase-out, and the health impacts of hydraulic fracturing.

Dr Howard has sat on the boards of Ecology North, the Canadian Medical Association, and Health in Harmony, represented CAPE on the board of the Global Climate and Health Alliance, and been the co-chair of the advocacy subcommittee of the WHO-Civil Society Working group on climate change and health, which co-led the recent call for G20 leaders to target a green #HealthyRecovery from COVID-19, an initiative which gained support from organizations representing 40 million health workers worldwide, representing two-thirds of the global total workforce.

Courtney’s partner in adventure is pediatrician Dr Darcy Scott, and she can frequently be found in his company exploring the shores and waters of Great Slave Lake near their home in Chief Drygeese Territory, the traditional homeland of the Yellowknives Dene and the traditional lands of the North Slave Metis. She also loves dancing with their two mischievous, fierce, and graceful daughters, Elodie and Vivi.